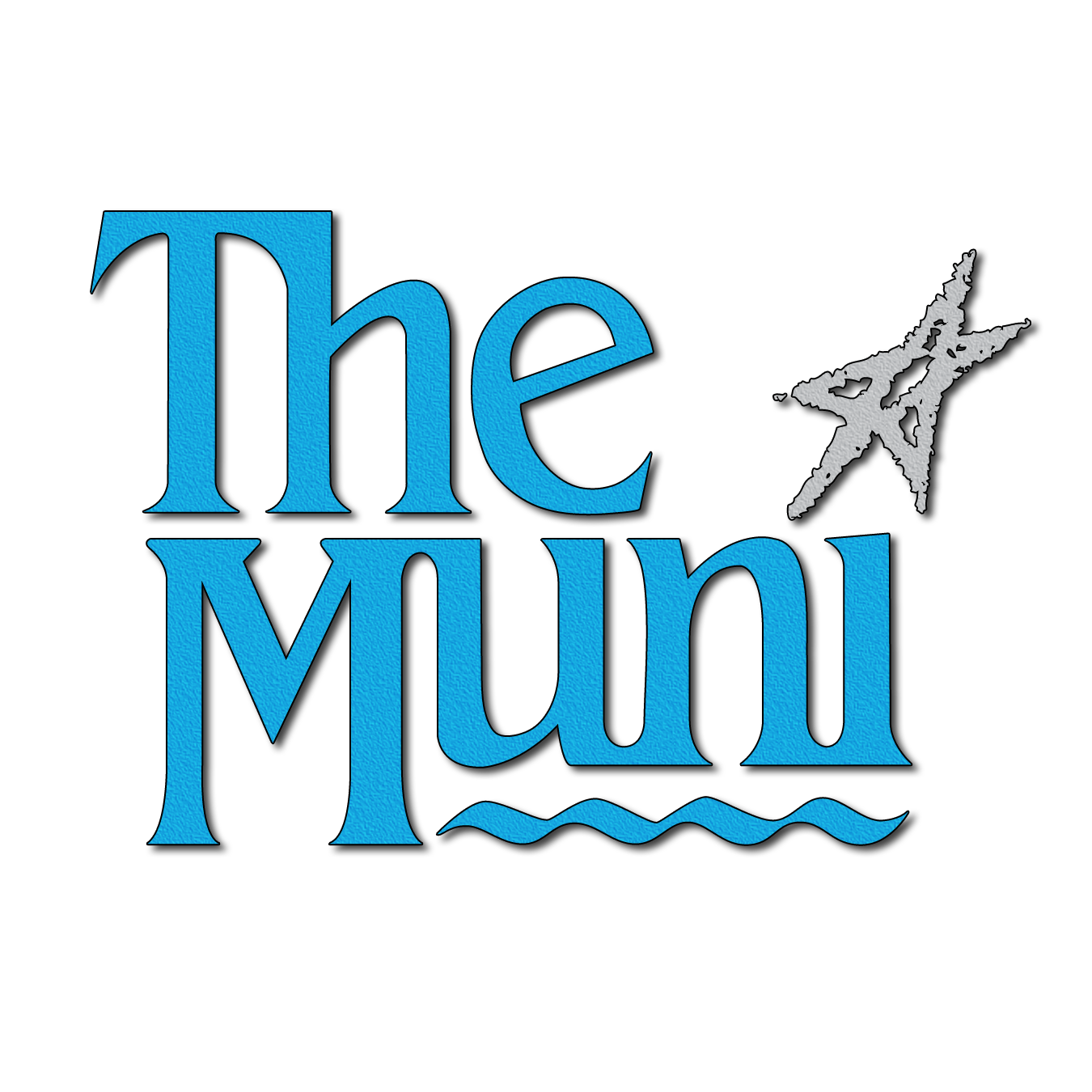 The Muni will present South Pacific Directed by John Sivak and Sponsored by Springfield Clinic June 17-19, 22-26; Sweeney Todd Directed by Carly Shank Sponsored by Maynerich Financial July 8-10, 13-17; Nice Work If You Can Get It Directed by Doug Hahn and Gary Shull Sponsored by Illini Bank July 29-31, Aug. 3-7; Disney's Little Mermaid Directed by Craig Williams II Sponsored by RSM August 19-21 and 24-28; All Show times will begin at 8:30pm.

South Pacific: Two Americans find love in the South Pacific during World War II and have to overcome their own cultural prejudices, while under the dark cloud of war.

Sweeney Todd: A barber returns to London after being in exile for years to seek revenge on a corrupt judge who tore his family apart. This is a dark comedy.

Nice Work If You Can Get It: A musical set in the 20s, with great dance numbers and an unlikely love story. (starred Matthew Broderick on Broadway)

Disney's Little Mermaid: Dive "under the sea" into a magical underwater kingdom, with the young mermaid, Ariel (AIR-e-el), who wants nothing more but to leave her ocean home - and her fins - behind and live in the world above.

Those interested in auditioning are encouraged to attend the 2016 Audition Workshop on  February 20, 2016 at the Hoogland Center for the Arts; the children’s session will begin at 10:00 a.m. and the adults’ at 1:00 p.m. Directors and staff from all four shows will be on hand to discuss casting requirements and answer questions.

The Muni’s 2016 Season Passes will be on sale for pickup at various locations throughout the Springfield area. Patrons may also purchase season passes by calling (217) 793-MUNI for mail delivery. For a full list of season pass retailers, please visit The Muni’s website at www.TheMuni.org.

About The Muni
The Springfield Municipal Opera (The Muni) is a not-for-profit theatrical organization that has become a Springfield summer tradition, providing the best of Broadway to enthusiastic audiences for more than 50 years. Located lakeside at 815 East Lake Drive in an outdoor amphitheater, The Muni is one of the largest all-volunteer community theatre organizations in the nation. For more information on The Muni, please visit www.TheMuni.org.